The development started exactly two years ago, when we decided to gather a team to attend (and win of course) the Emotional Game Jam 2017 that was held by our school for us to make emotionally strong games in 48 hours. Our team was composed of me (Edwin), Axel, Yann and Pierre and this team is the heart of what became NoLan Games (but at first was called “Team Llanfairpwllgwyngyllgogerychwyrndrobwllllantysiliogogogoch” 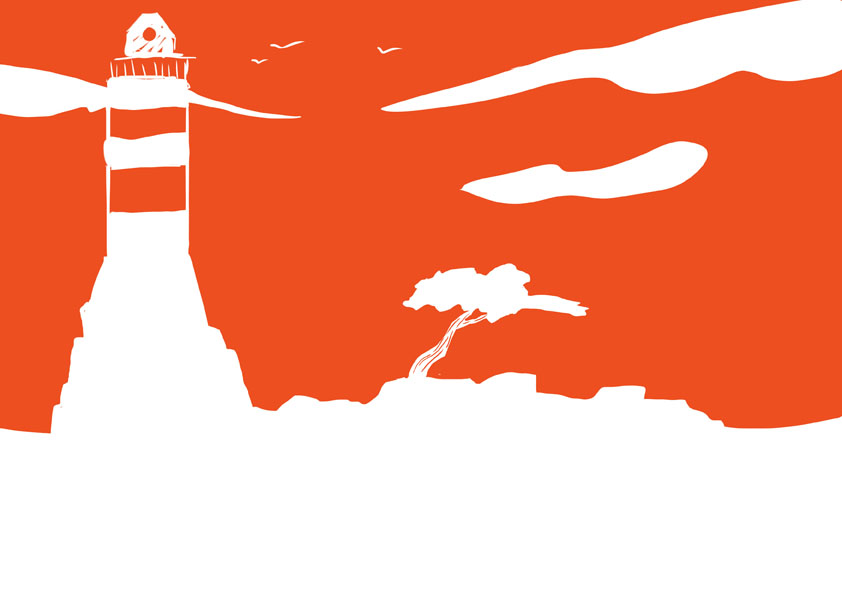 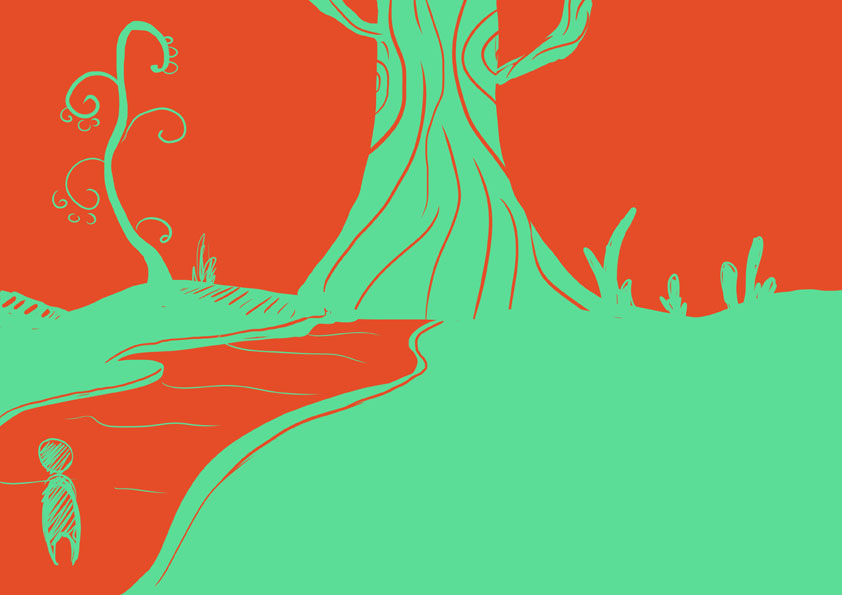 we did for the game 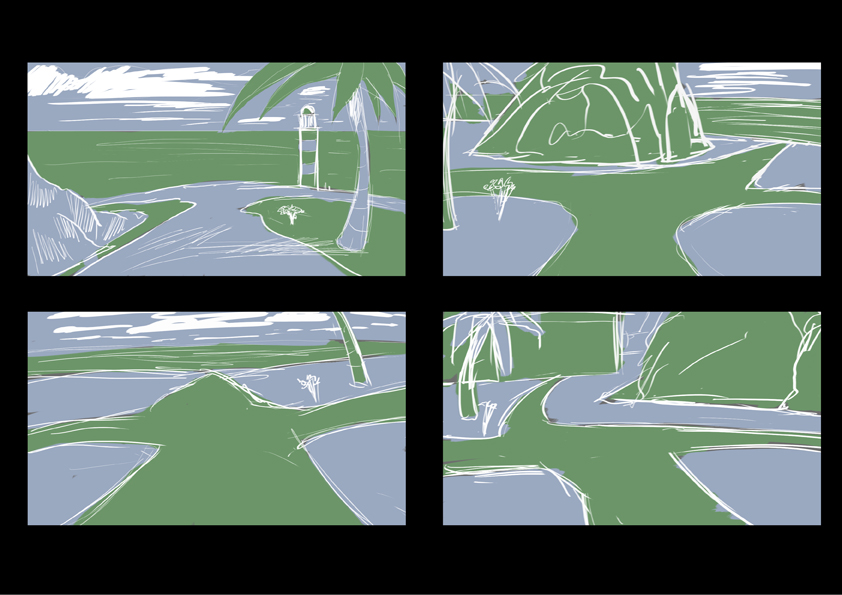 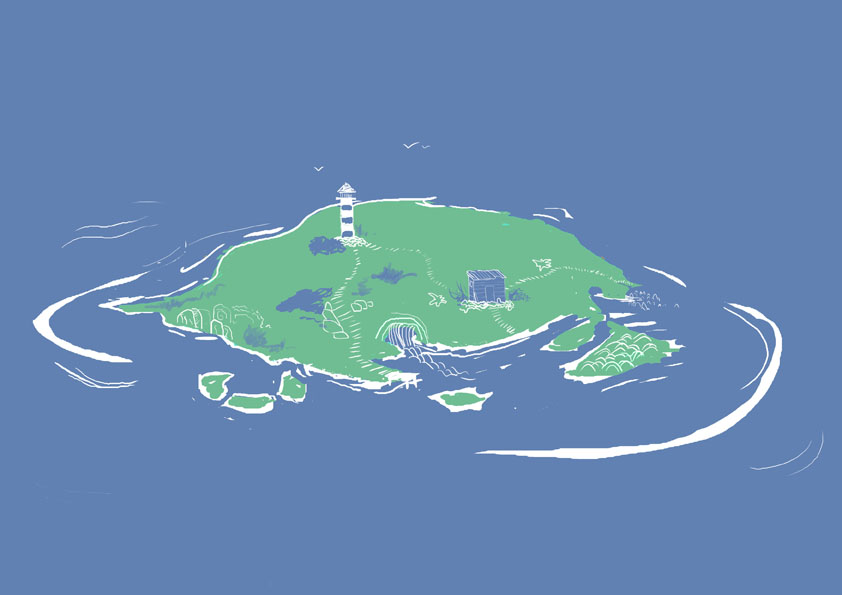 As we learned loads of stuff in school about how to make video games, we realized Come Back had a lot of flaws that we could rather easily mend. We decided then to completely redo the game. We worked on a new engine (Unity). The graphic team made HD and improved graphics (the first graphics were not HD!). I also composed new music. The game is now two times longer but it’s still in the spirit of a short adventure. We kept the story and a few enigmas from the first prototype. 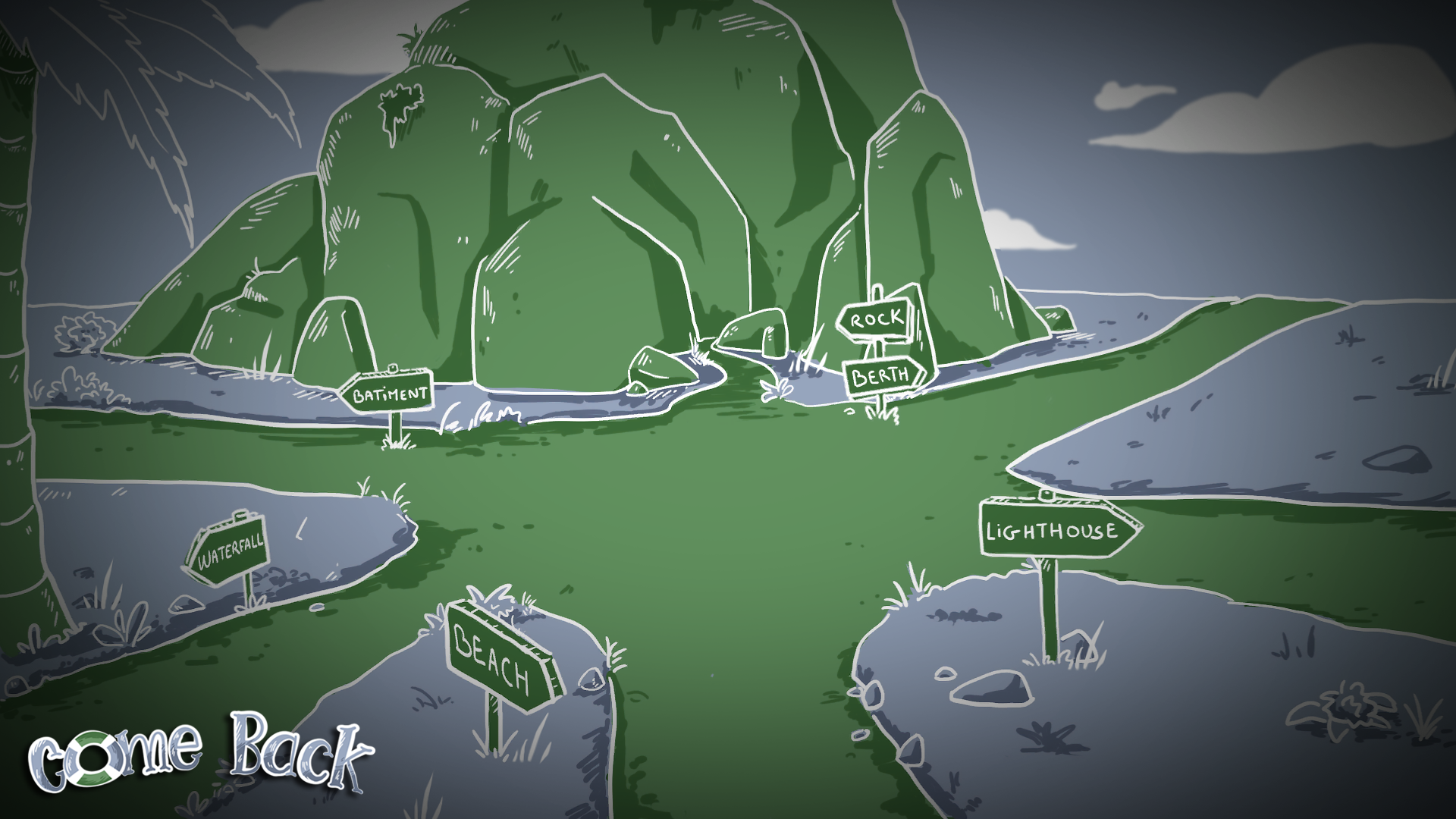 Shopping Basket
We use cookies on our website to give you the most relevant experience by remembering your preferences and repeat visits. By clicking “Accept”, you consent to the use of ALL the cookies.
Do not sell my personal information.
Cookie SettingsAccept
Manage consent

This website uses cookies to improve your experience while you navigate through the website. Out of these, the cookies that are categorized as necessary are stored on your browser as they are essential for the working of basic functionalities of the website. We also use third-party cookies that help us analyze and understand how you use this website. These cookies will be stored in your browser only with your consent. You also have the option to opt-out of these cookies. But opting out of some of these cookies may affect your browsing experience.
Necessary Always Enabled
Necessary cookies are absolutely essential for the website to function properly. These cookies ensure basic functionalities and security features of the website, anonymously.
Functional
Functional cookies help to perform certain functionalities like sharing the content of the website on social media platforms, collect feedbacks, and other third-party features.
Performance
Performance cookies are used to understand and analyze the key performance indexes of the website which helps in delivering a better user experience for the visitors.
Analytics
Analytical cookies are used to understand how visitors interact with the website. These cookies help provide information on metrics the number of visitors, bounce rate, traffic source, etc.
Advertisement
Advertisement cookies are used to provide visitors with relevant ads and marketing campaigns. These cookies track visitors across websites and collect information to provide customized ads.
Others
Other uncategorized cookies are those that are being analyzed and have not been classified into a category as yet.
SAVE & ACCEPT